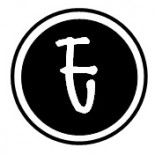 This is the last post of the series about my Mt. Ugo adventure, if you missed the first and second portions, please click here and here.

As they say, when you’re up, there’s no way but down. After an hour of resting at the summit, we were finally going down. I have been waiting for this for a day and a half – that time when there are no longer steep slopes or any inclined surfaces, where the paths are easy for your heart and lungs and legs. 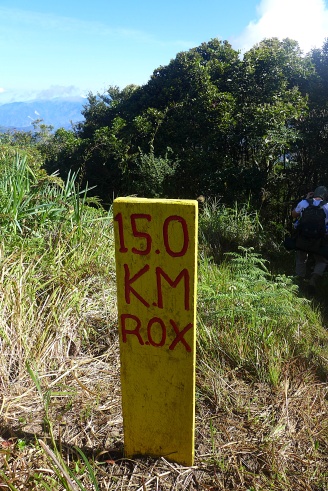 The slow descent began with a slippery slope, thanks to the muddy path along the mossy forest. Soon, we were on a steep slope, overlooking the mountain ranges covered in pine trees. Kuya Alex soon pointed out where the plane crash was (the incident that gave rise to the discovery of this beautiful mountain). 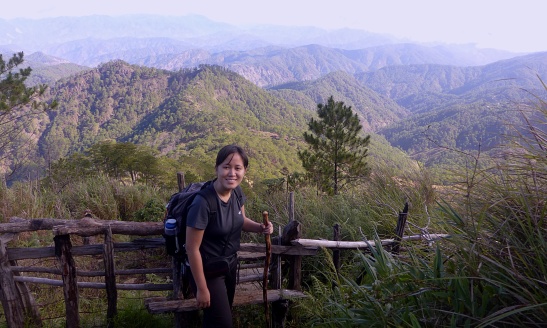 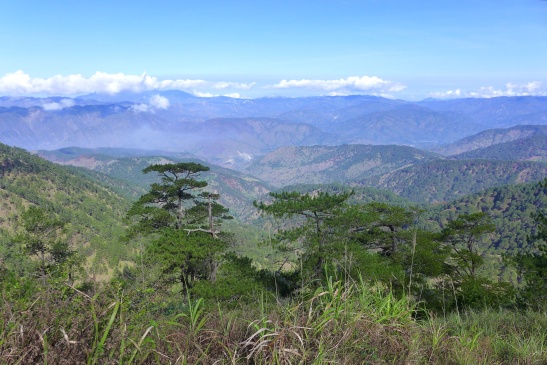 In time, we were trekking under the shade of trees, inhaling the scent of pine with every step we take. There were portions that we just took a stroll; others were a bit tougher considering that you have to climb a small hill before you go down. I particularly loved the winding paths where there was nothing else to see except pine trees. 🙂

I was enjoying this trail when we came across a path in which both sides were cliffs. Crap. We took our time to cross this portion – by then it was only me and Jo – the others were at the far front while some were farther at the back. Little did we know that this was the first of many instances that would make our hearts leap and our knees shake.

By Kilometer 11, we had our lunch. Again, I had no appetite no matter how exhausted I was. Unbelievable. Kris, the more experienced climber in the group, said that was the same reason why he didn’t get the food given to us. I’ll know better next time. 😛 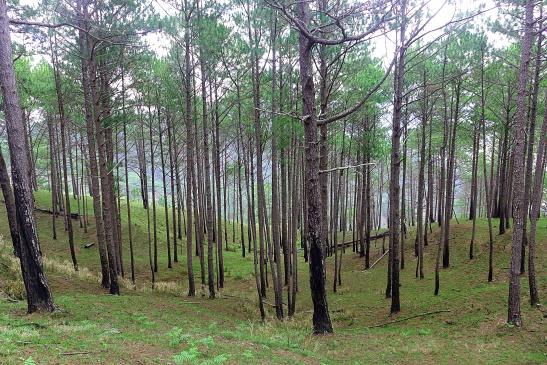 We took a rather lengthy rest, some even trying to recover from last night’s lack of sleep (thanks to the loud snoring :-P). Others took a moment to just shut their eyes. I found it quite difficult to sleep – it was hard to ignore the beauty of the pine forest! 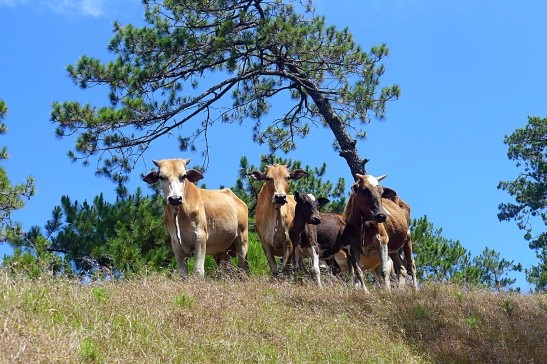 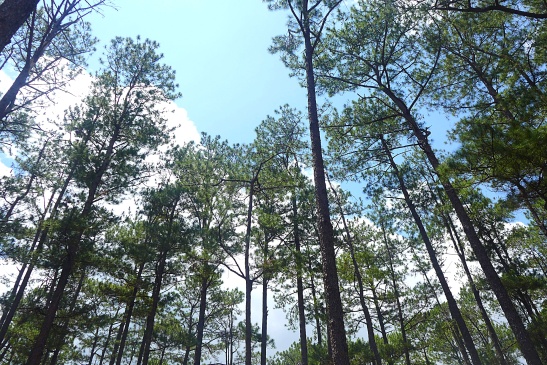 Soon, we resumed our trek. I would say that the trail after lunch was easy, as the trail was almost flat. We reached our last water source in little time (I think this was KM 8), but I was stupid enough not to get water. My stomach, as I knew it, is sensitive, and I didn’t want to risk upsetting it before I get back home.

We then came across a little portion of rice terraces, enough to get us excited with the change in scenery, yet nothing in comparison to those in Ifugao. Kat and I took our time to take photos, until we were with nobody else already! We continued to trek until we reached a fork. Crap. 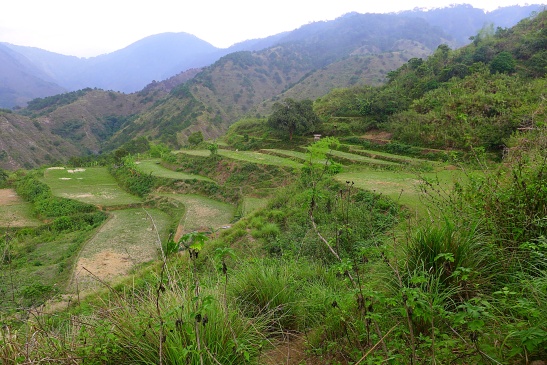 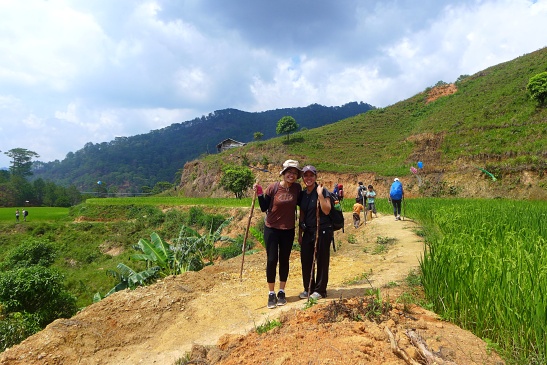 We waited for the tail pack to arrive before we could proceed, as we didn’t want to get lost in the mountains. Then, the hardship began.

There was a little trek uphill again, then a short walk on an almost flat plain. Before we knew it, we were descending on a very steep slope beside the cliff. The small pebbles on the trail added to our agony as it made the trail much more slippery. God, I wish I bought trekking shoes.

Here was the time that I started praying very hard that God wouldn’t take my life just yet. It was that scary. One small move and you say goodbye to the world. My knees were shaking badly, and I could hardly control my steps anymore. In addition, I had no water left anymore, and there were about five kilometers left.

Slowly but surely, we made our way down, injected with short periods of rest. I have to thank Ryan, the tail, for being patient with our very slow descent.

We made it down out last, and reunited with the head group with Guido, the guide. We crossed the hanging bridge, and made our way to Kilometer Zero. Here, I tried to buy water, but as there was none, I got some from the faucet and drank it. I was very, very thirsty. Forget the stomach – I would just stay overnight in Baguio if ever. At last, we made it! 30 kilometers, 2 days, and one great adventure. 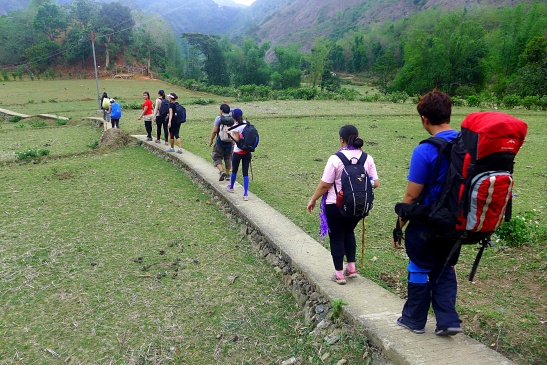 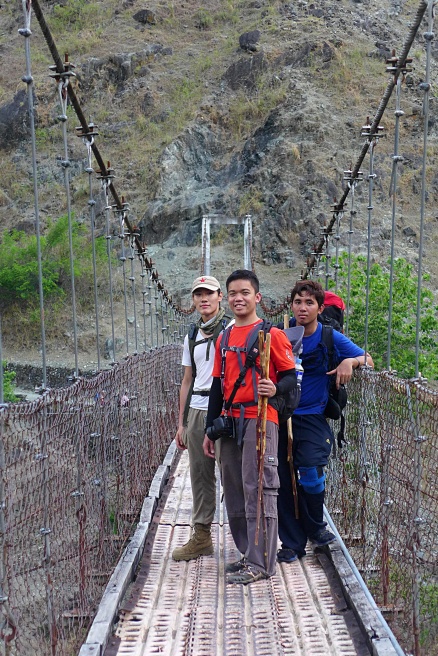 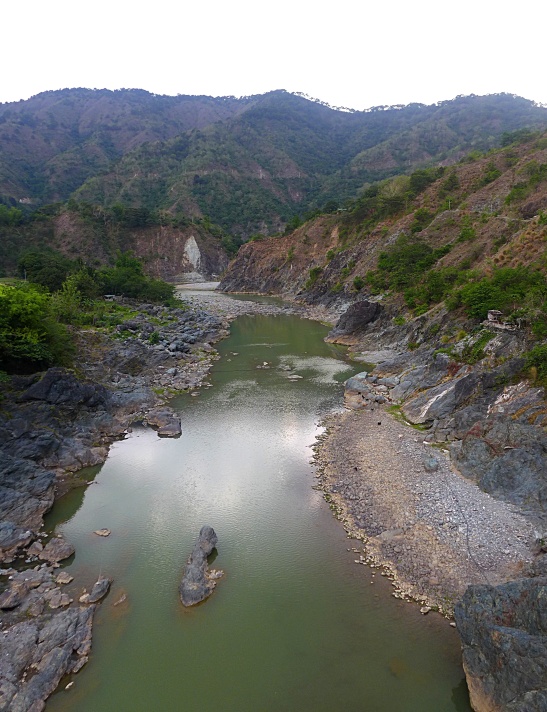 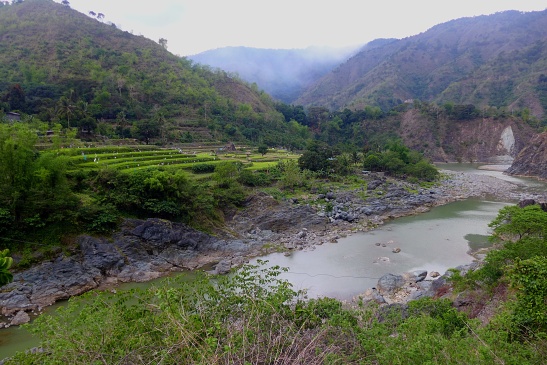 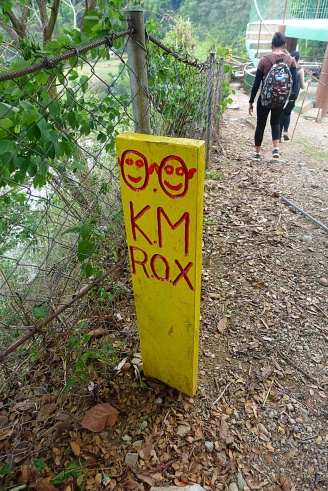 We rode the jeep to bring us to the barangay hall of Itogon. It was the first time I rode the topload, and while it did get scary on certain portions, it was definitely worth the try given the unobstructed view that you’d have. We took our shower in the barangay hall, then had an hour of jeepney ride from Itogon to Baguio City. After dinner, it was time to go back home. 🙂 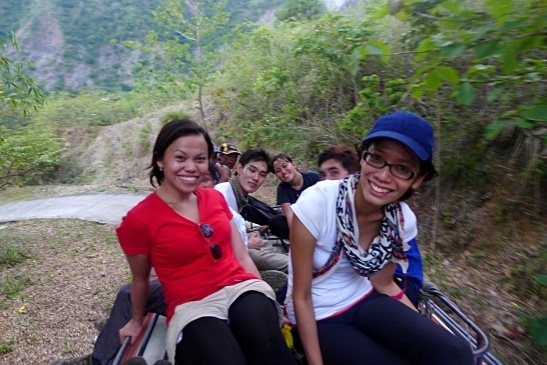 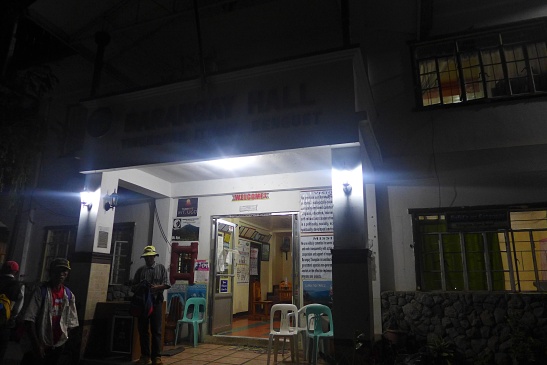 I hope this is the start of more mountain climbing adventures to come! Happy travels!

We availed the services of Trail Adventours for this climb. You may contact them here.